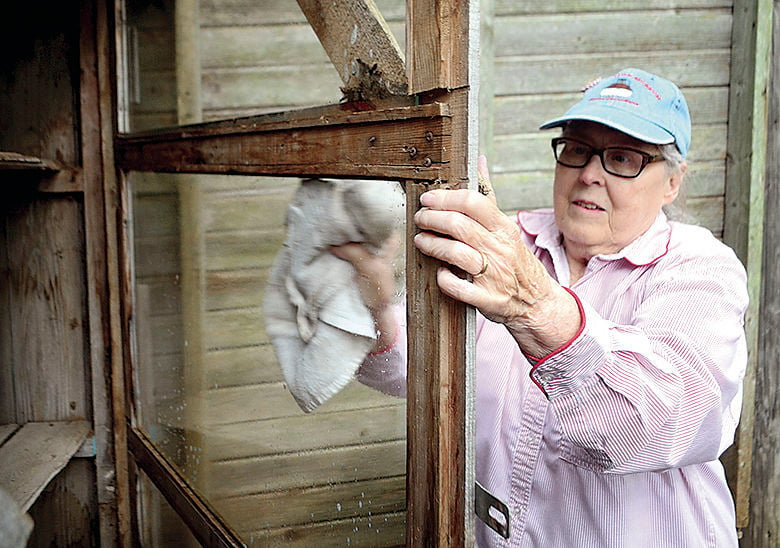 Shirley Willard cleans the glass on a Fulton County Museum display case prior to the 2016 Trail of Courage. 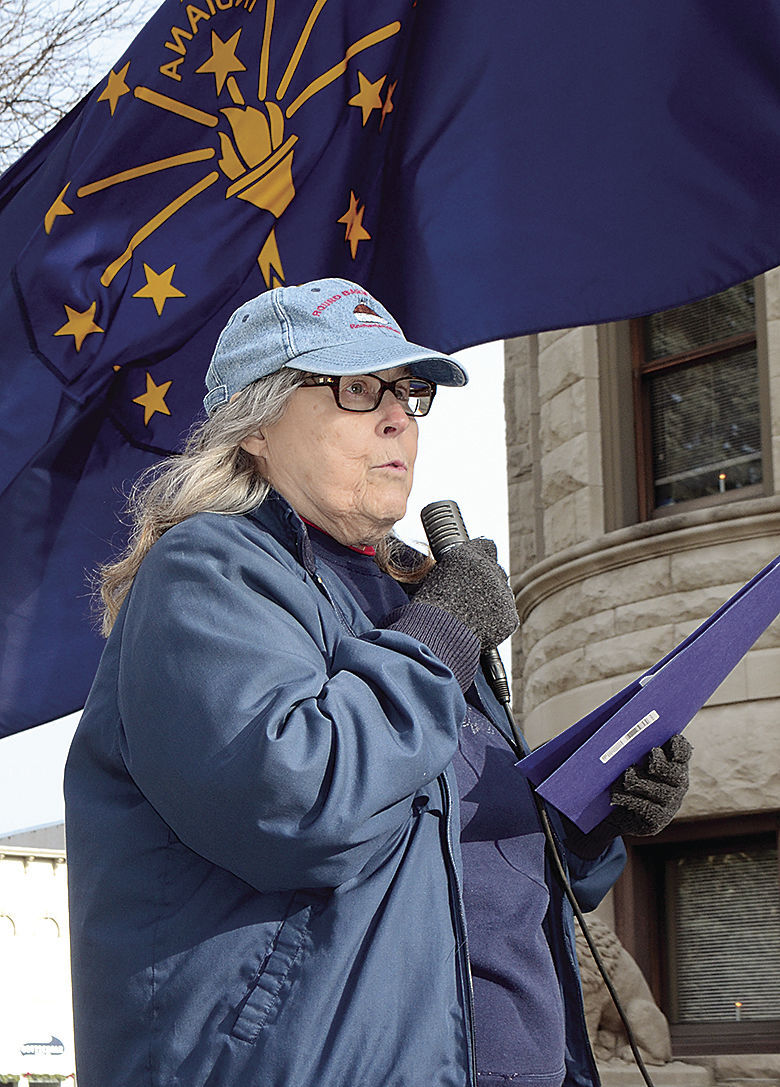 Fulton County Historian Shirley Willard speaks Dec. 11, 2015, during the raising of the Indiana Bicentennial Flag at the Fulton County Courthouse. 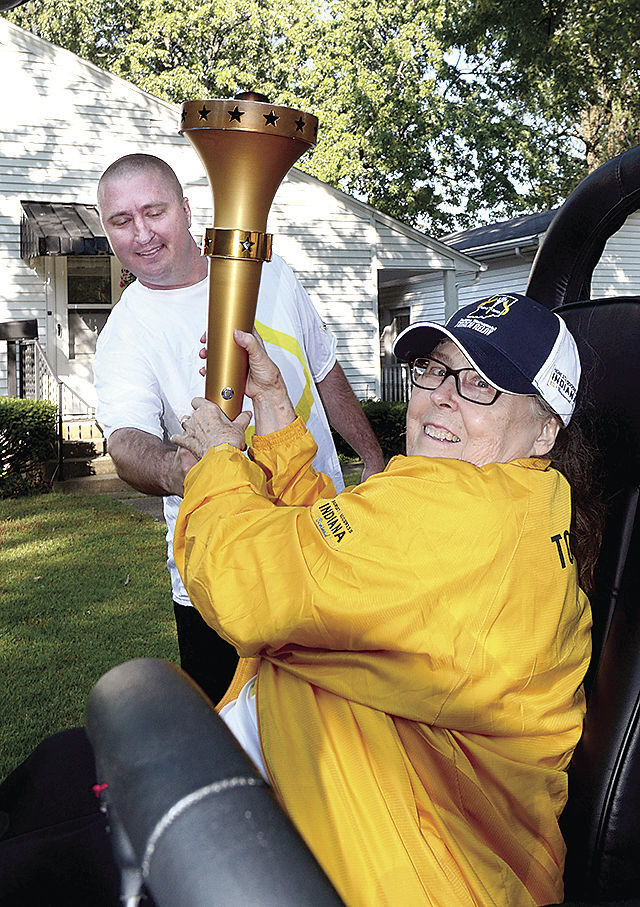 Shirley Willard cleans the glass on a Fulton County Museum display case prior to the 2016 Trail of Courage.

Fulton County Historian Shirley Willard speaks Dec. 11, 2015, during the raising of the Indiana Bicentennial Flag at the Fulton County Courthouse.

Shirley Willard, director emerita of the Fulton County Historical Society, will lead off a list of distinguished Indiana historians cited by Hawthorne Publishing of Carmel as contributing majorly to preservation of the history of the state.

All of those to be cited in the upcoming blog series on the website Hawthornepub.com have been authors for the Indiana history publishing company or have aided its mission of ”Preserving and forwarding Indiana history through books” in the 30 years it has operated.

Willard has helped research for several of the company’s books including “Lords of the Rivers,” an historical novel about the Potawatomi, Miami and settlers in northern Indiana.

She will be honored guest at a book program at 2 p.m. July 11 at the Fulton County Historical Society featuring the new Hawthorne book, “Priestess of Pompeii: The Initiate’s Journey,” by Sandra Hurt of Carmel.

Hurt will speak about her 20 years of research and writing about an actual priestess in the ancient city.

“Shirley Willard, Rochester, is known from Indiana to Kansas for her work with the Potawatomi Indians, preserving their history and genealogy and honoring them with Trail of Death historical markers,” the Hawthorne citation for the blog series reads.

“She served as Fulton County Historical Society president for 30 years, 1971-2001. Shirley founded the Trail of Courage Living History Festival in 1976 as a Bicentennial project to honor the Potawatomi because northern Indiana was Potawatomi Territory when Indiana became a state in 1816. She founded the Indian Awareness Center, as a branch of the Fulton County Historical Society, in 1982.

“Through this organization and as president of Fulton County Historical Society, Willard led the efforts, and succeeded, in getting the 1838 forced removal of the Potawatomi declared the Trail of Death Regional Historic Trail in 1993-94.

This was accomplished by getting resolutions passed by the state legislatures of Indiana, Illinois, Missouri and Kansas.”

Willard has organized and traveled on several Trail of Death Commemorative Caravans, retracing the route of the Potawatomis’ forced removal from northern Indiana. The caravan is every five years, the most recent one in 2018.

She orchestrated Indiana Indian Day in April 2017, securing a proclamation from Gov. Eric Holcomb to anchor the day of apology for forced removals.

Willard helped organize the Fulton County Historical Society in 1963 and served as its first secretary. As the historical society’s president 1971-2001, she spearheaded building the new Fulton County Museum in 1987, moving a Round Barn to the museum grounds in 1990, and beginning in 1992, moving and restoring old buildings to make the Loyal, Indiana living history village, now comprised of a 14 buildings.

She has served as Fulton County Historian, appointed by Indiana Historical Society, since 1982.

She has a special interest in round barns and has helped keep track of them, having established a National Center for Round Barn Information at the Fulton County Museum.

Shirley is now president emerita of the Fulton County Historical Society, having retired on her 65th birthday, Sept. 28, 2001. She continues actively to work with history and preservation, giving speeches, writing a weekly column for The Rochester Sentinel, writing for magazines and volunteering at the museum.

In 1986 she was named the Rochester Chamber of Commerce Community Service Award winner. She also is a Sagamore of the Wabash, and was one of Fulton County’s 13 Indiana Bicentennial Torch Relay torchbearers in 2016.

Next honoree in the Hawthorne blog series will be Nelson Price, author of the Hawthorne book “Indiana Legends” and longtime host of the Hoosier History Live program featured on public broadcasting stations.