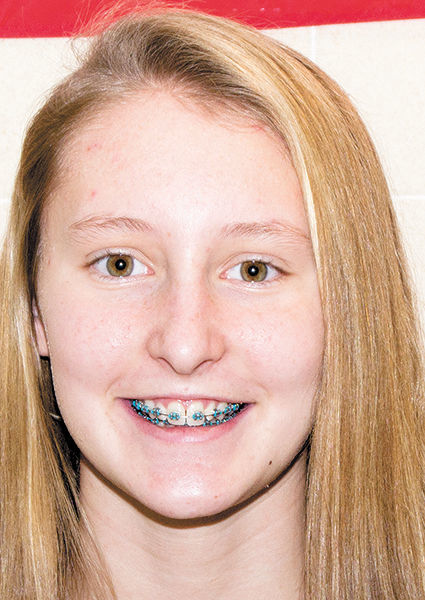 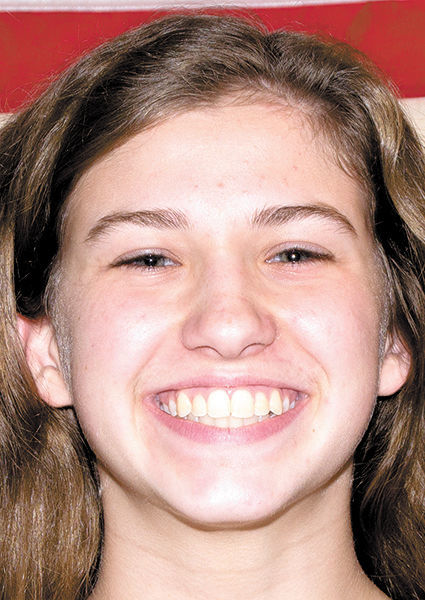 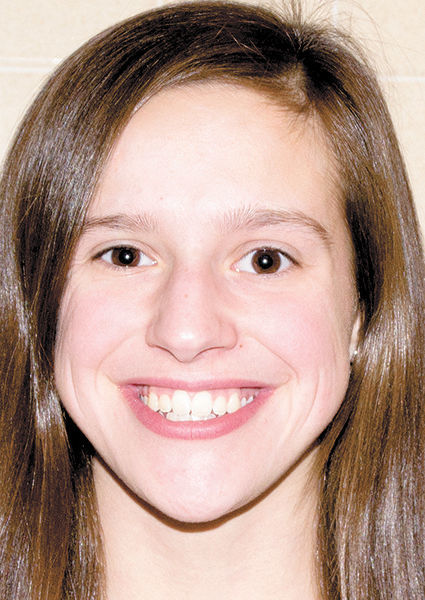 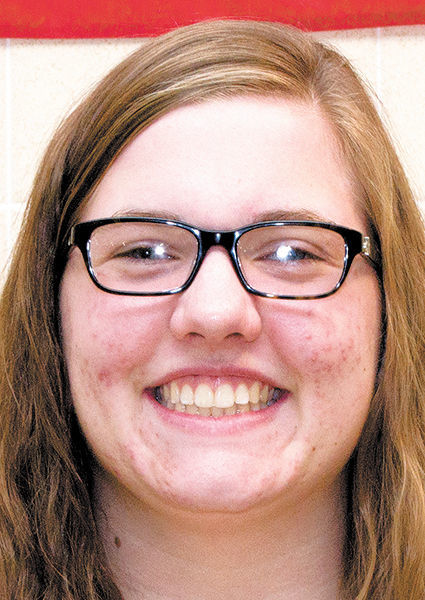 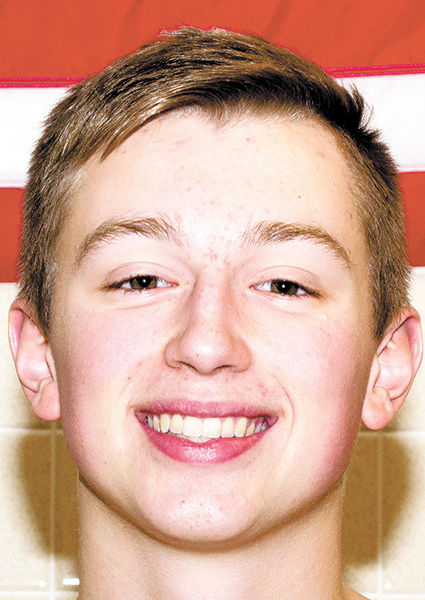 “Over 342,294 students are involved in aquatics at the high school level in over 16,432 programs for boys and girls. Approximately 2 percent of these students are recognized as high school All-Americans,” the notification to the students said.

Beall won the 200 and 100 freestyles at the Warsaw sectional and advanced to the state championships this year, placing 27th and 31st respectively.

To earn All-American designation, a swimmer must be on an interscholastic team and be scholastically eligible as determined by his/her state athletic association or school authority. All swimmers must be in at least the ninth grade level of school to be eligible and are limited to eight consecutive semesters. No middle schoolers or fifth-year seniors are considered. The top 100 swimmers in each event are chosen. Times on the predetermined list must be achieved during the program year, either in short course yards or in short course meters. Those who make the consideration standard will be added until 100 swimmers are chosen per event. The process of selection begins with an application by the coach.

To earn a spot on the list the swimmers had to carry at least a 3.75 GPA for at least seven semesters.