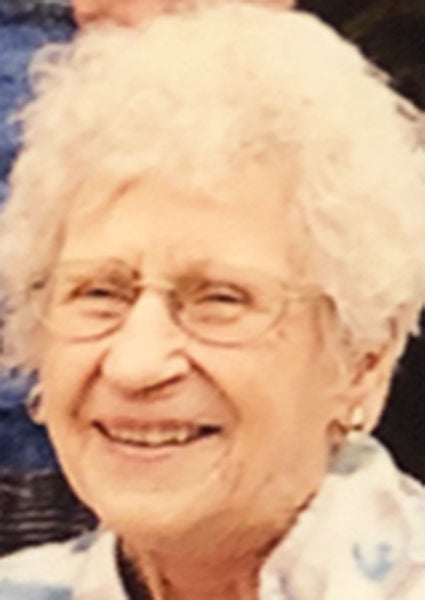 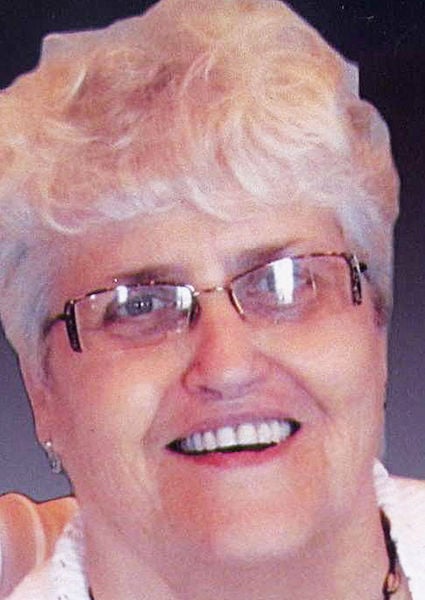 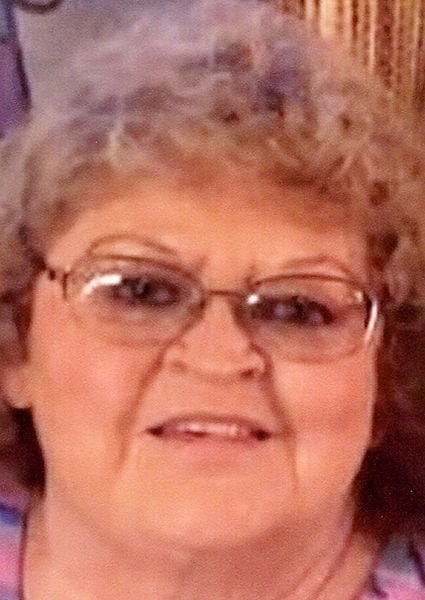 Dorothy was a 1940 Grass Creek High School graduate and a 1941 graduate with honors from the International Business College, Fort Wayne.

Dorothy retired in 1982 after 26 years from First National Bank, Rochester as an administrative assistant, bank trust officer and vice president. Dorothy was a member of the Professional Women’s Association.

Dorothy was also a former member of the ambulance board and a former trustee of Woodlawn Hospital, where she served on the planning committee for the new construction of the hospital. Dorothy enjoyed getting together with her retired group from the bank and spending time with family and friends.

She was also preceded in death by her infant sons, Douglas and Larry Lease; and brothers John Hershey and William Hershey.

Her funeral service will be at 11 a.m. Thursday, July 23, 2020, at Rans Funeral Home & Crematory, Metzger Chapel, 123 E. Main St., Kewanna. Visitation will be one hour prior to the service on Thursday at the funeral home. Burial will follow at Grass Creek Cemetery.

Memorial contributions may be made to Woodlawn Hospital, the Talking Book Library, Indiana State Library Association, 140 N. Senate Ave., Indianapolis, IN 46204, or Guardian Angel Hospice. Dorothy’s online guest book is available and condolences may be shared with the family at www.ransfuneralhomes.com.

Lois had worked with her husband, Ronald, at Murray’s Radiator and Garage as well as at the Culver Exchange Bank and Farmers & Merchants Bank. Later she had worked for Rochester Metal Products and Wilson’s Feed & Grain before she was elected to serve as Fulton County recorder. After serving as county recorder, she served as registrar with the Fulton County Health Department until her retirement.

Lois had been a member of Trinity United Methodist Church, where she served on the church finance board, the Moose Family Center and Eagles Lodge and the Fulton County Historical Society and volunteered with RSVP and was an active member of the Fulton County Democratic Party. In her spare time, she enjoyed traveling and was an avid euchre player.

She was preceded in death by her parents; sister Dorothy Krohn; and brother Norman Frasa.

A private funeral service and visitation will be at Zimmerman Bros. Funeral Home, Rochester. Burial will be in the Odd Fellows Cemetery, Rochester.

Memorial contributions may be made to the Fulton County Historical Society or to Trinity United Methodist Church. Condolences may be expressed at www.zimmermanbrosfh.com.

She was preceded in death by her parents; sisters Nancy Pennington, Izinia Thorrington, Christene Cornell and Opal Conley; and brother Jerry Conley.

Donations may be made in her memory to Kosciusko County Home Care and Hospice. Family and friends may share a memory or send a condolence at www.hartzlerfuneralservices.com.

No service is planned at this time. Arrangements are handled by Zimmerman Bros. Funeral Home.