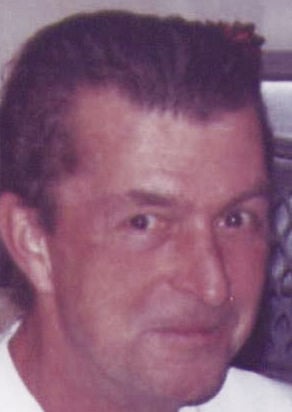 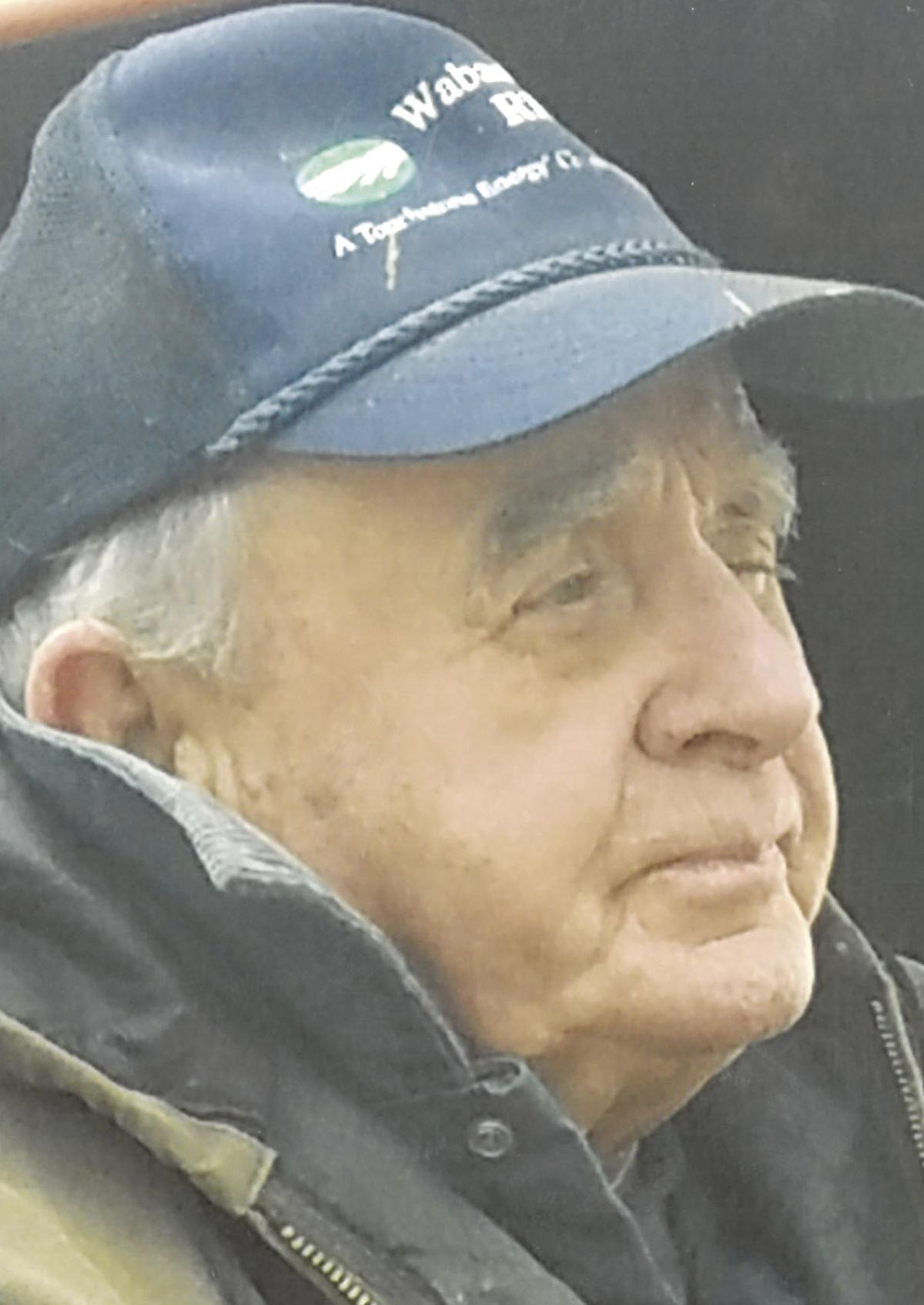 He was born Sept. 5, 1950, in La Porte, the son of Dee and Virginia (Newton) Doran. He served with the United States Army as an infantryman during the Vietnam War and was awarded a Bronze Star.

Mr. Doran had been an union carpenter and a member of the Moose Lodge, Eagles Lodge, American Legion and the Veterans of Foreign Wars Post.

He was preceded in death by his parents, brothers William Doran and Roy Doran; and sister Janet Buckner.

His funeral service is at 1 p.m. Wednesday, March 18, 2020, at Zimmerman Bros. Funeral Home, Rochester. Friends may call 11 a.m.-1 p.m. Wednesday at the funeral home. Burial is in the Odd Fellows Cemetery, Rochester, where a military graveside service will be conducted by the Fulton County Veterans Honor Guard.

Memorial contributions may go to the American Cancer Society or the Fulton County Animal Adoption and Education Center. Condolences may be expressed at www.zimmermanbrosfh.com.

Dick was a 1955 graduate of Roann High School and served in the Indiana State Guard for eight and a half years. He owned and operated Siders & Son Gravel. Dick enjoyed collecting antiques. He is survived by several nieces, nephews and great-nieces and great-nephews.

He was preceded in death by his parents; two brothers, Robert Siders and Donald Siders; and nephew Robbie Siders.

The preferred memorial is the Stockdale Mill Foundation. The memorial guest book for Richard may be signed at www.grandstaff-hentgen.com.