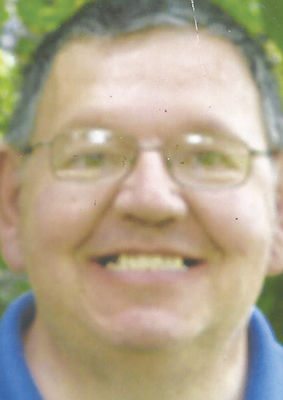 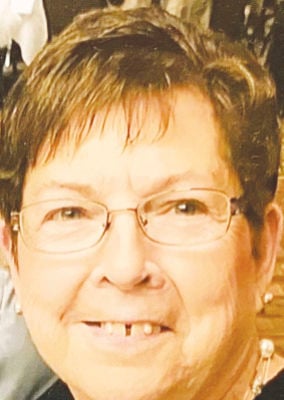 On March 6, 1954, Robert John Oliver was born in Rochester. He was a treasured son of Rue and Melva Lowe Oliver. Growing up, he shared his childhood with four sisters and three brothers.

With a strong work ethic, Bobby was a dedicated employee of the Rochester Kroger for three decades. He is remembered for his great customer service carrying out items and stocking shelves. Bobby had a radiant smile that lit up the room. He enjoyed the men’s bowling league and was a lifetime member of the Eagles Lodge and a member of the local union at Kroger.

Bobby was the proud owner of a unique collection of limousines. He also collected semi-trucks. “Smokey and the Bandit” was his favorite movie. Bobby enjoyed playing cards with his family, being accomplished at euchre and pinochle. He was a Disney Channel fan and loved all music genres, especially country. As a three time alumnus of Camp-We-Can, Bobby looked forward to June and all the fun activities of the themed camp.

It is with grateful appreciation that the Oliver family wishes to thank Bobby’s Hickory Creek family for their love, support and tender loving care conveyed during his residence with them for the past seven years.

Preferred memorials may go to Camp-We-Can through the Northern Indiana Community Foundation or the Fulton County Animal Adoption and Education Center.

A faithful Christian, Jo was a lifelong member of the Fulton Baptist Temple. She graduated from Caston High School in 1968 and worked for many years at Logansport Memorial Hospital. After retiring from the hospital, she worked at McClain Funeral Home in Denver. She loved spending time with her friends and family.

She was preceded in death by her father; husband; one brother, Dana Ray Zartman; and one brother-in-law, Larry Joe Sandefur.

Her funeral service will be at 10:30 a.m. Saturday, Jan. 4, 2020, at McClain Funeral Home, Denver, with Pastor Bruce Russell and Chaplain Jason See officiating. Burial will follow in the Metea Cemetery. Visitation will be 3-8 p.m. on Friday and one hour prior to the service on Saturday at the funeral home.

Memorial contributions may be made to the Fulton County Cancer Center or Woodlawn Cancer Center. McClain Funeral Home, Denver, has been entrusted with arrangements. Condolences may be sent online at www.mcclainfh.com.