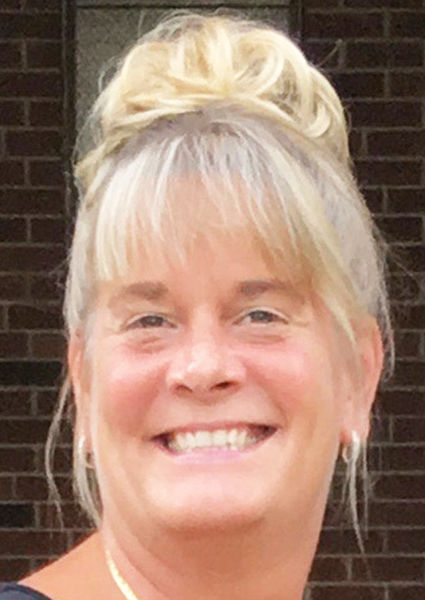 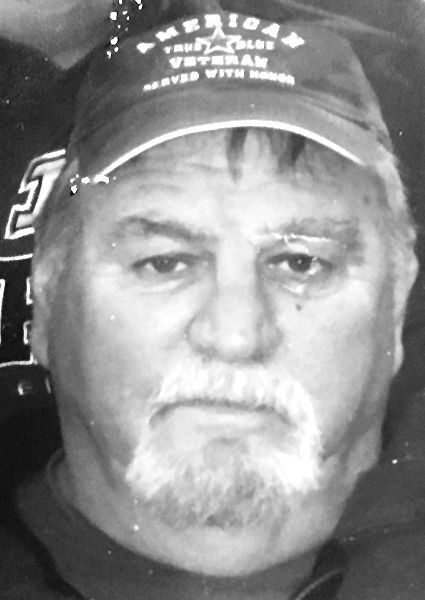 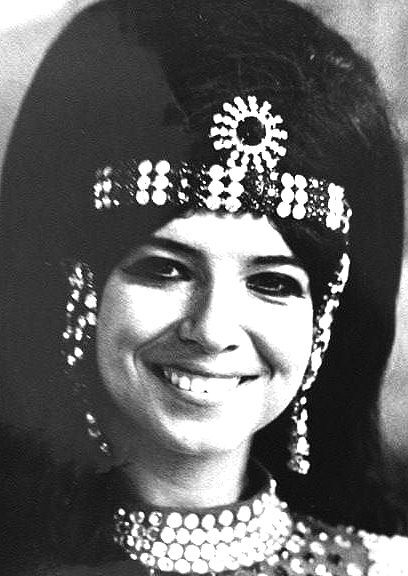 Stephanie was larger than life, a planner, a doer, with a heart of gold and the gift of gab and was the most devoted advocate for her daughters: Lexi, a junior at Indiana University; Morgan, a sophomore at Purdue University; Taylor, a senior at Culver Girls Academy; and Shelby, who is a freshman at Culver Community High School.

She was born March 9, 1973, in Winfield, Ill., to James and Diane (Oswald) Green, of Culver. She was little sister to brother Jamie, who lives at Lake Manitou, Rochester, with wife Lena and sons Kristian, Destin and Jordan. She grew up with many cousins but counted Katie Klingberg as a sister. She completed her schooling in Winfield, and then earned a bachelor’s degree in merchandising management and fashion design.

Stacey, as she was known to her friends, lived her life with gusto. When she tackled a project, she put in 100 percent effort. She touched many lives through her friendships and volunteering.

She was a co-founder, in 2005 of the charitable nonprofit organization, Project Sweet Peas, which has spread across the country, having a chapter in almost every state. The charity provides care packages to parents with children in neonatal intensive care units and has been recognized by People magazine.

She achieved the College of Regents degree, the highest level of service in the Women of the Moose, after serving the Manitou Moose women’s auxiliary as a member volunteer and an officer.

She was active at St. Joseph Catholic Church and taught Sunday School when her girls were little. She was director of the Culver Fall Fest scarecrow contest for several years, delighting in the creativity of the citizens and businesses.

She had worked in the office of the family business, U.S. Metals, Mentone. With her children foremost in her life, she chose to first spend her time as mother and homemaker.

A naturally generous person, Stephanie regularly volunteered her time, talents and energy, helping with her children’s sports teams, local festivals, fundraisers and events dear to her heart. When any friend needed her she would come running with reassuring words and kind gestures. Her giving spirit touched many people.

She was possibly one of the world’s most ardent Hello Kitty fans and no room in her house was complete until Hello Kitty items adorned it.

She never missed a chance for social time and she was happiest when cruising Lake Maxinkuckee on the pontoon boat loaded with a group of children, family or friends. She welcomed anyone onto the porch for a visit and counted her friends not in numbers but in the emotional wealth they generated.

She was preceded in death May 8, 2016, by her husband Shane, whom she married Nov. 6, 1998, in Destin, Fla. They enjoyed camping, boating, riding four-wheelers and all the things that came with raising four active girls.

A celebration of Stephanie’s life is planned for a later date.

In lieu of flowers and gifts, memorial contributions may be made in Stephanie’s name to: Project Sweet Peas, 45 Boylston Ave., Warwick, RI 02889. An online donation form is available: http://projectsweetpeas.com/stephanieolivarez.

He was a 1967 Kewanna High School graduate.

Tim was a member of the U.S. Marine Corps and served in the Vietnam War and was a recipient of the Purple Heart. He later joined the U.S. Army and served in Operation Desert Storm where he received the Bronze Star and retired from the Army in 1998 as Sergeant First Class.

He retired from Plymouth Tube in 2010. Tim was a lifetime and charter member of the Kewanna James F. Talbott VFW Post 1121 and a member of the American Legion in Rochester.

Tim enjoyed going to the casino, playing cards with Terry and friends, and attending as many sporting events of his grandchildren as possible. He was very proud of his time in the Marines and Army and made many lifelong friends.

Sign Tim’s online guestbook or leave condolences for the Troutman family at www.ransfuneralhomes.com.

On Oct. 11, 1949, Sonja was born in Rochester. She was the treasured daughter of Giovanni “Johnny” Sr. and Sara A. Ellis Zoppe. Growing up she shared her childhood with two brothers, Johnny Jr. and Davide. Sonja graduated from Rochester Community High School in 1967. She later attended the American School of Chicago.

As a member of an entertainment family, Sonja became a circus performer on the high wire. She gracefully captivated the attention of her audience while performing high risk routines. Sonja was gifted with her hands, making all of her show costumes.

In Rochester, Sonja and Franklin G. Loudermilk were married on Nov. 25, 1978. They shared 25 years of life’s adventures. From their union came a handsome son Johnny. The family tree continued to grow with the added blessings of three grandchildren.

Preceding Sonja in death are her parents Johnny and Sarah Zoppe, beloved husband Frank on Jan. 1, 2003, and her Teacup Yorkie Bella.

A celebration of the life of Sonja Rose Loudermilk will be at 2 p.m. today, Aug. 27, 2020 in the Good Family Funeral Home, 1200 W. 18th St., Rochester. Friends may visit with her family an hour prior to services. Interment will follow in the Rochester IOOF Cemetery. Online expressions of sympathy may be made to her family at www.goodfamilyfh.com