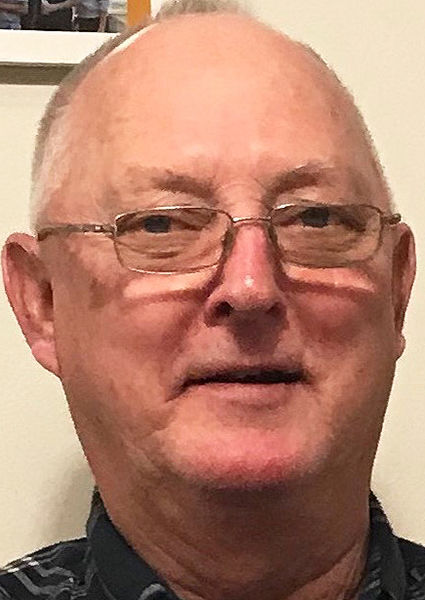 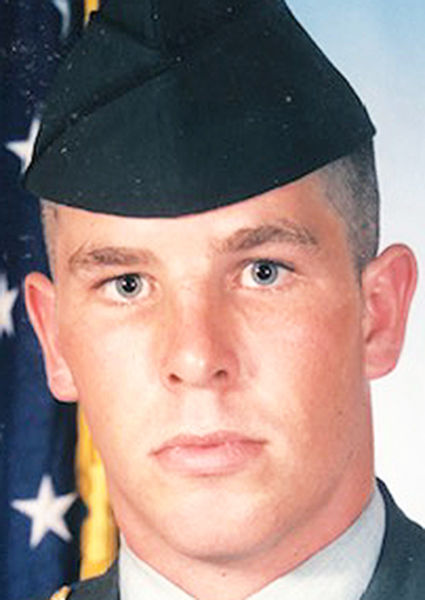 Dick grew up in Athens and spent most of his lifetime in Akron until moving to Warsaw. He proudly served his country in the U.S. Army. He retired from DePuy Synthes, Warsaw. He was a member of the American Legion Post 49 and a member of Pathway Church, Warsaw. Dick enjoyed golfing and fishing on Lake Michigan and he dearly loved his family.

He was preceded in death by both his parents and his wife, Sharon (Whittenberger) Johnson.

Please note, due to the state mandate, masks are required. Individuals are asked to provide their own.

A visitation will be from 10 a.m. to noon Monday, July 27, 2020, at McHatton-Sadler Funeral Chapel, Warsaw. A graveside service will follow immediately at Oakwood Cemetery, Warsaw, with Pastor Jarod Osborne officiating. Military honors will be rendered by American Legion Post 49.

Memorial donations may be made to the Fort Wayne VA Medical Center, 2121 Lake Ave., Fort Wayne, IN 46805. To sign the guest book or send a condolence, go to www.mchattonsadlerfuneralchapels.com.

He was born Feb. 8, 1974, in Rochester to Mickey and Connie (Lowery) Baker. He graduated from Rochester Community High School where he played football and enjoyed photography. After high school, he enlisted in the U.S. Army where he was stationed in Korea for 18 months.

He was preceded in death by his sister, Christina (Baker) Keyes; and grandparents Eugene and Mary Ruth (Kuhn) Baker and Raymond and Marie Lowery.

Burial will be at the National Veterans Cemetery, Marion. Arrangements are pending with Armes-Hunt Funeral Home.