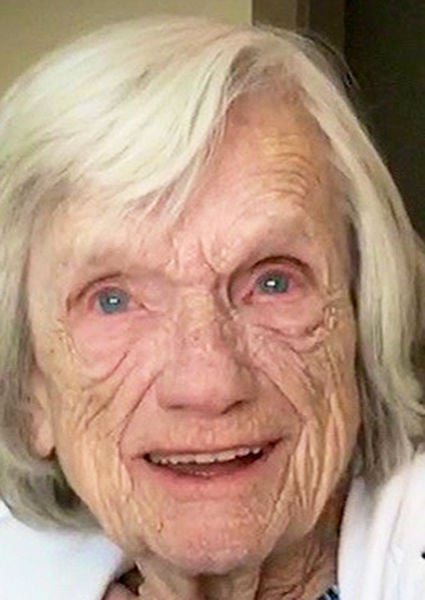 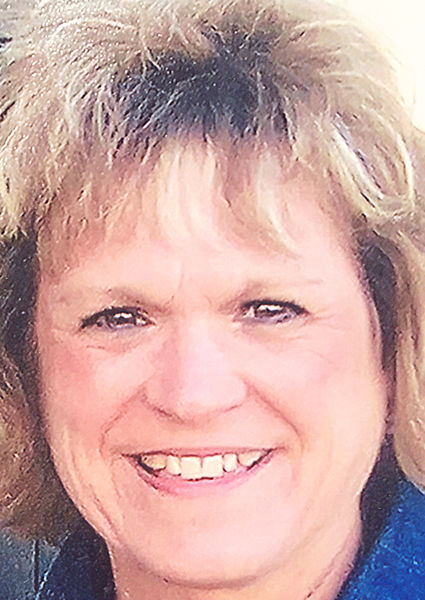 Naomi was born to Robert and Juanita (Shonkwiler) Mundy on Sept. 11, 1925, in Otterbein. She graduated from Ball State University where she met Loren L. Betz. They were married on Aug. 18, 1946.

Both lifelong educators, they served the Indiana communities of Kouts, Wheeler and Chesterton, before moving to Rochester in 1959. Loren served as the principal of Rochester High School from 1959-1965 and served as the superintendent of Rochester Community Schools from 1965-1976. Naomi taught home economics and physical education at RHS.

In 1976, Naomi and Loren moved from Rochester to Portland where Loren served as the Superintendent of Jay County Schools until his retirement in 1985. The Betzes retired to Rochester where they resided until 1990. Naomi and Loren spent time in Indianapolis before moving to Mesa, Ariz., where they lived the rest of their lives.

Naomi and Loren were active members of the United Methodist church in each of the communities they resided. Naomi was a member of Tri Kappa and loved to play bridge and golf with her friends. When she and Loren retired to Mesa, they were very involved in any club activities that included music and volunteered weekly at a local nursing home.

Naomi was a member of the hospital auxiliary and volunteered her services for many years in multiple communities. Naomi and Loren, and Naomi by herself after Loren died, came to Indiana at least once a year to visit family and friends.

Naomi was preceded in death by her husband, Loren, who died of congestive heart failure on Feb. 8, 2009; her oldest son, William H. (Bill) Betz, who died of a sudden heart attack on Feb. 10, 2020; her parents; two brothers; and a sister.

Naomi and Loren both elected to be cremated, and their remains are at Velda Rose Gardens, Mesa, Ariz. Any monetary donation is respectfully requested to be made to autism-society.org or Autism Society, 6110 Executive Blvd., Suite 305, Rockville, MD 20852, in honor of Austin Colclasure and in memory of Naomi L. Betz.

She was a 1972 graduate of Mentone High School where she was a cheerleader for the Bulldogs.

She worked for the Tippecanoe Valley School Corp. for 33 years. She worked in the middle school as well as Akron Elementary, serving as treasurer. At the school she enjoyed being involved with the Drama Club and attending many sporting events.

She was preceded in death by her parents.

Donations may be made to the donor’s choice of charity in Beth’s memory. Family and friends may share a memory or send an online condolence at www.hartzlerfuneralservices.com.